The Influence of Environmental Conditions in Arctic Regions. 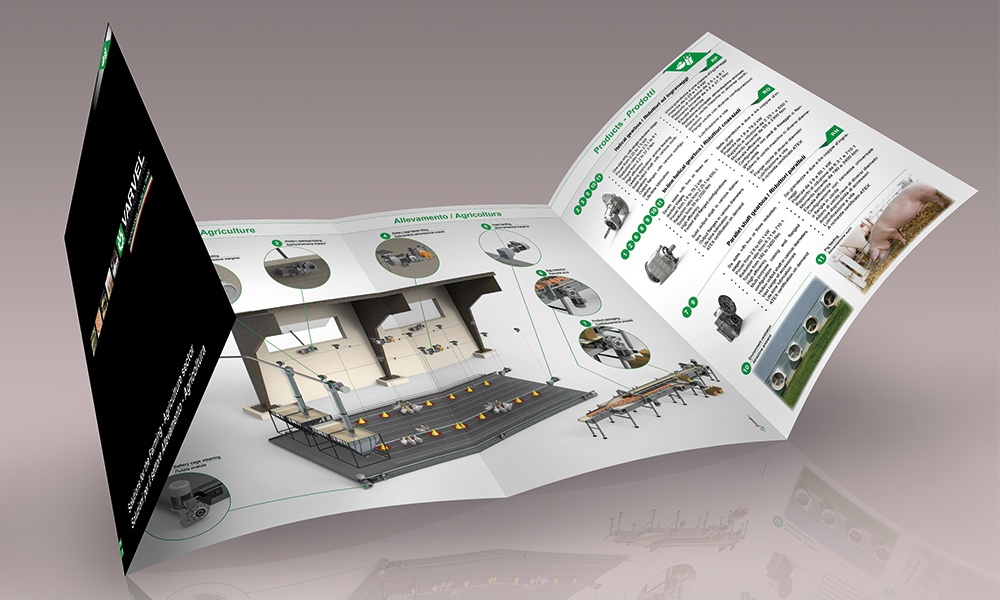 Complete guide to the most common types of gearboxes

Gearboxes have always been considered essential components in the mechanic world, their success is their usefulness. The gearboxes are mechanical drivers made by gears, that bring the movement of a motor to their matched machine, reducing the speed and adapting it to the needs. Gearboxes reduce speed and multiple the delivered force, technically defined torque. The change of a bicycle is the most common example: the cyclist can use the same force to move on flat land or on alpine pass. The convenience of operating great systems, using small motors, makes gearboxes the most rational, reliable and economical way to transmit power.

HOW DO THEY WORK?

At one end of the gearbox is applied an electric or hydraulic motor, and on the other end the energy is converted into a low speed drive torque. Inside this box, made by high endurance materials, huge strength are converted: can you think to the energy needed to handle the rubble of a cruise ship during a maneuver, or of a container crane or of the machine that dig the tunnel of an underground.

They are a technology without development, they become a bench product by now, standardized, the price and the delivery time make their market success. The mechanism of the worm gearboxes is based on a worm wheel, which looks like a traditional cylindrical gear, a spiral that is pushed forward by a wheel. Then, it creates a sliding action, highly specialized, though sometimes a little inefficient. This type of gearboxes is used for:

This is a verified technology for large systems, often it is used in industrial applications with high power for continuous work sessions. Still today this type of gearbox is the largest market segment, accounting for over 30% of world demand, and they can be divided in three category: 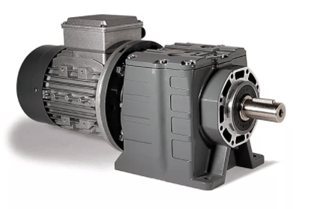 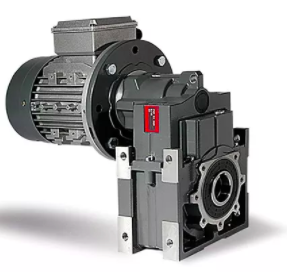 The motor shaft is positioned orthogonally with respect to the input motor shaft. 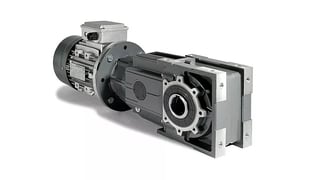 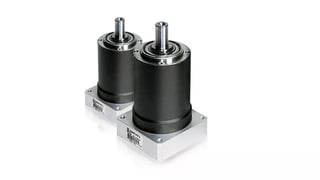 It is the avant-garde of the sector, since the 80s it has conquered the market. In this family we can distinguish two brothers: those with a fixed crown, suitable for applications in industrial sectors, and those with a rotating crown, for self-propelled applications, like wheeled or tracked machines. As the word means, the gearbox must reduce the speed of an input motor to return at the other end a low rotation speed with a high torque. In the fixed crown planetary the input shaft (defined solar) drives three gears (defined satellites) that in turn rotate inside a fixed toothed ring called crown. The satellites rotate slower compared to the original one of the solar, then the output shaft, integrated with the satellites, rotates at reduced speed. The rotary crown gearboxes have the same structure as the previous one, the only difference is that the crown is induced in movement by satellites and the satellite ports, with their movement, induce by the solar. The crown is fixed to the wheel of the self-propelled machine and it allows its movement at a reduced speed. In both cases, it can be added another epicycloidal reduction stage, that allows to reach a reduction ratio of 7000:1 in fixed-crown planetaries, and about 200:1 in those with a rotating crown.

The strength of the epicycloidal system is in this 4 points:

1) It is an innovative technology both for industrial system and self-propelled machine.

2) At the same performance condition, it has dimensions, weight and costs lower than traditional technologies

3) It has a great capacity to transmit driving torque, especially in applications with low rotation speeds.

4) Has a strong flexibility to adapt to the most varied applications.

The planetary gearbox can be made-up according to the characteristics of the specific system in which it is installed. 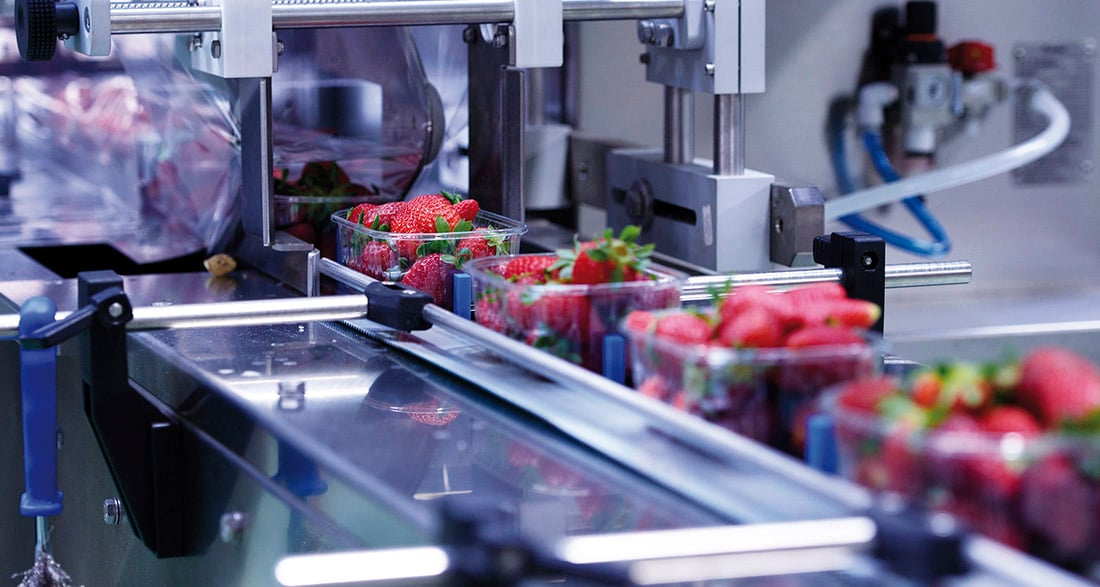 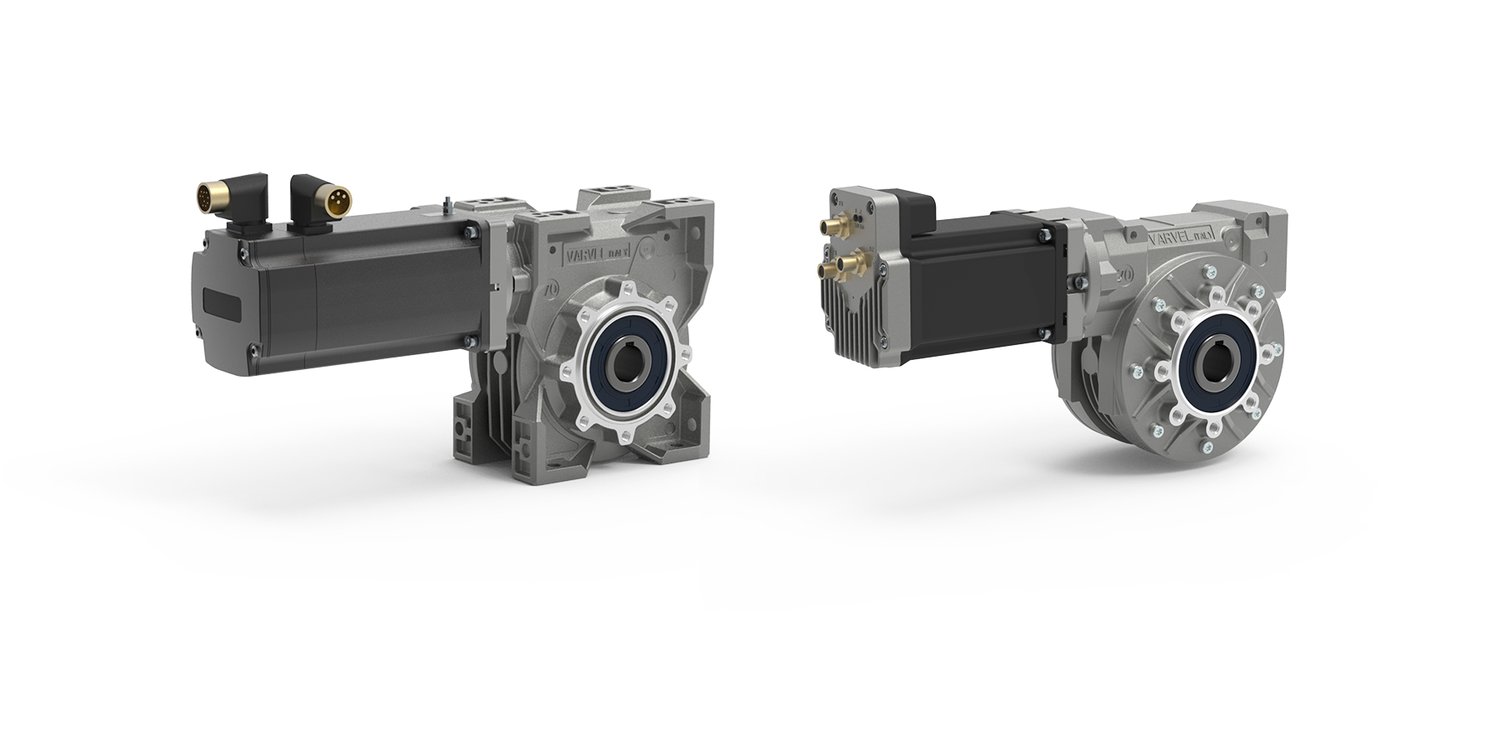 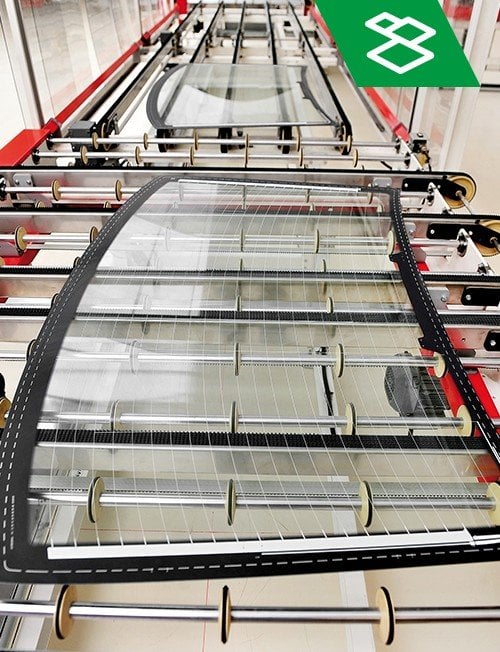 Gear reducers in the manufacturing of ceramics

System customization thanks to the modularity of gearboxes